You can talk to our customer service center about your sourcing requirements.

The Killer has an improved in-feed. This reduces the width of bird presented to the machine. Wings are pushed to one side of the guiding and necks positioned accurately between them.
The neck cut is made on both sides of the neck with minimal head loss compared to other killers. 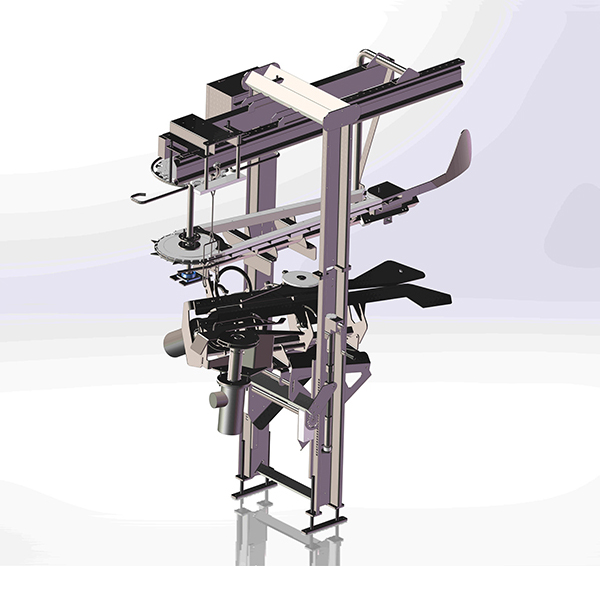 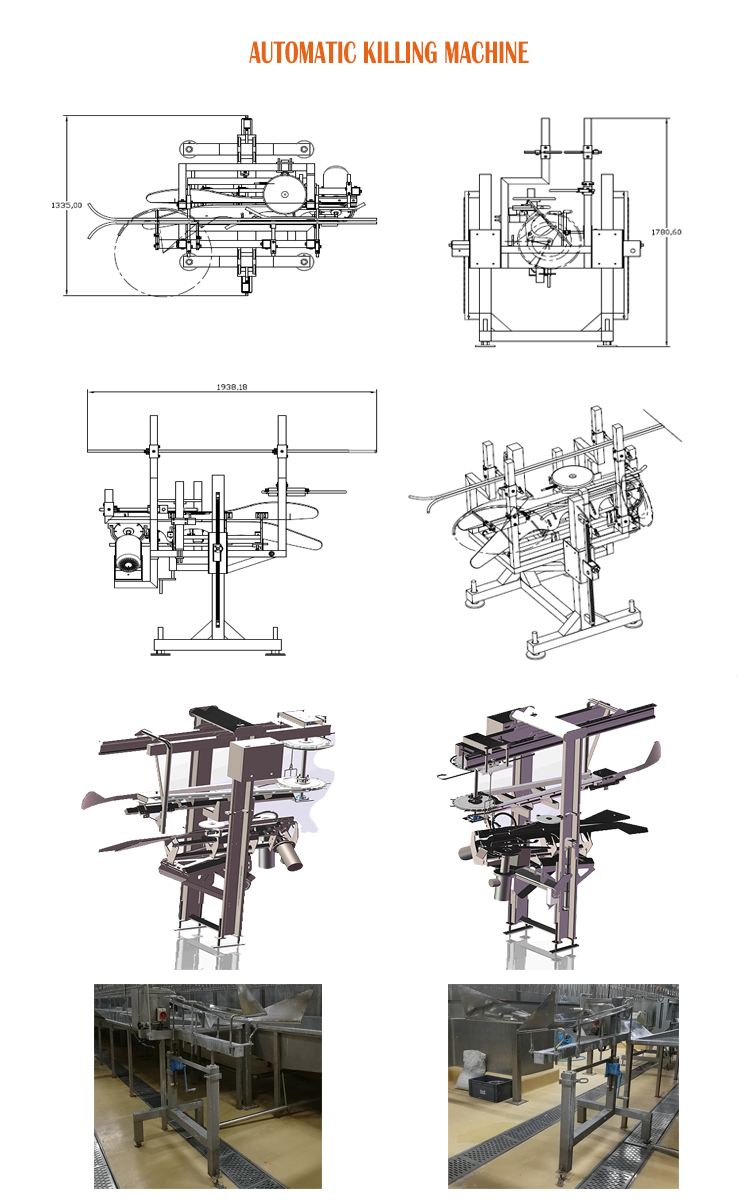